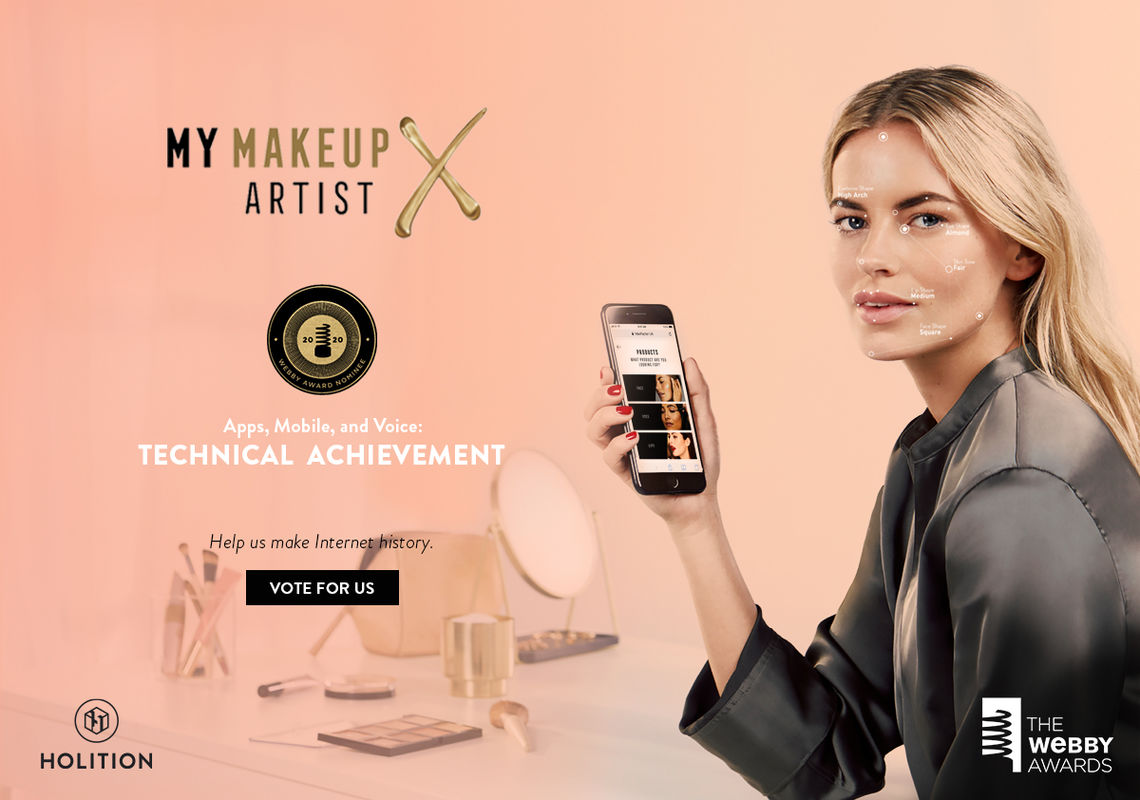 We are pleased to announce that HOLITION has been named a nominee at the 24th Annual Webby Awards for our work with Maxfactor, Coty and Beamly under the Technical Achievement - Apps, Mobile, and Voice Category.

Hailed as the “Internet’s highest honor” by The New York Times, The Webby Awards, presented by the International Academy of Digital Arts and Sciences (IADAS), is the leading international awards organization honoring excellence on the Internet. 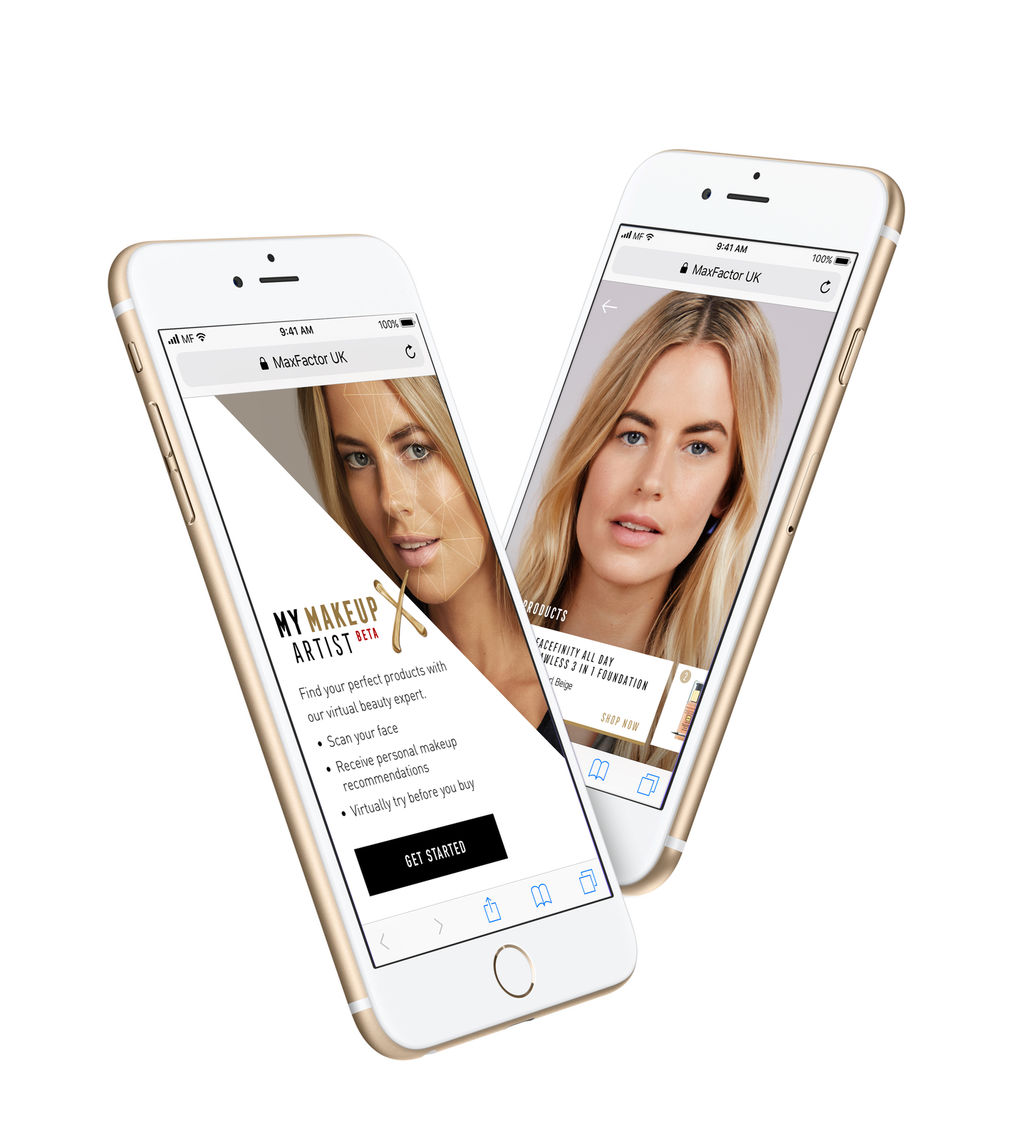 My Make Up Artist  is an End-to-End, AI-powered Diagnostic Tool for Beauty Product and Application Recommendations - the world’s first virtual makeup experience that combines face analysis, artificial intelligence and augmented reality to give hyper-personalised beauty recommendations.

As a Webby Nominee, My Makeup Artist has been singled out as one of the five best in the world in its category (it’s among the top 10% of over 13,000 projects entered) and is competing for the Internet's two most coveted awards: The Webby Award and The Webby People's Voice Award.

While The Webby Award is chosen by the Academy, The Webby People’s Voice Award is voted on by the public. Both awards are a mark of international distinction for Internet excellence.

Holition is also eligible to win a Webby People’s Voice Award, voted online by fans across the globe.

From now until May 8th, you can cast your votes at vote.webbyawards.com!

Let's have a chat.